We replaced two more stiles by kissing gates west of the B4098 at Corley Ash. 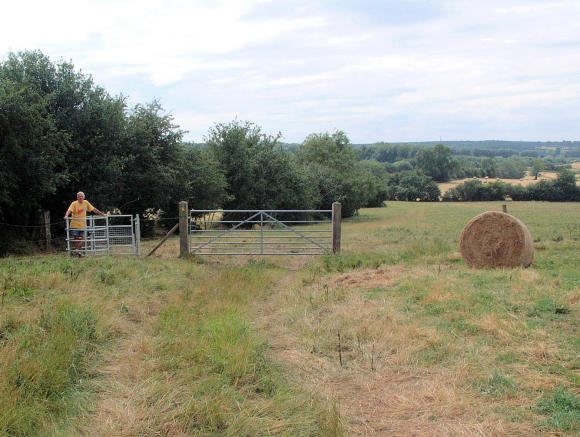 We have installed kissing gates to replace the third and fourth stiles west of the B4098 at Corley Ash (stiles 6 & 7 on Map17 ). By the gate 7 we have have also installed a new temporary (but substantial) sleeper bridge, which with associated earthworks we hope will eliminate another frequently muddy patch. This bridge was constructed using beams recovered from the old ruined barn which has recently been demolished. If this solves the muddy patch problem, we will eventually replace the beams with new treated sleepers as used for gate 5 – if not we will experiment further with more ditch improvements, then replace with new sleepers at a higher level. 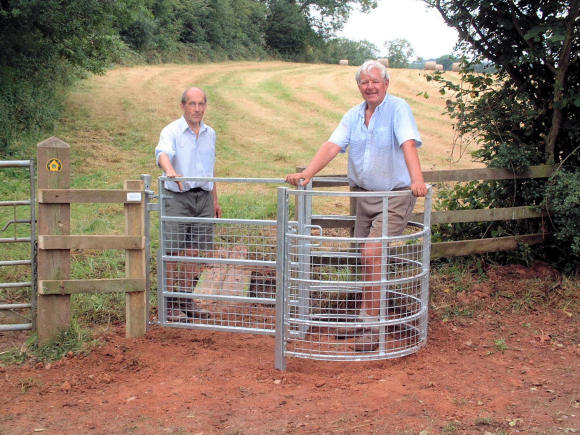 New or upgraded self closing springs have been retro fitting to the remainder of the wooden gates on the After Tea walk. For some we bought new 8 inch springs, and for others adjusted the post and hinges to get gravity to help more. We hope the overall result will be judged satisfactory.