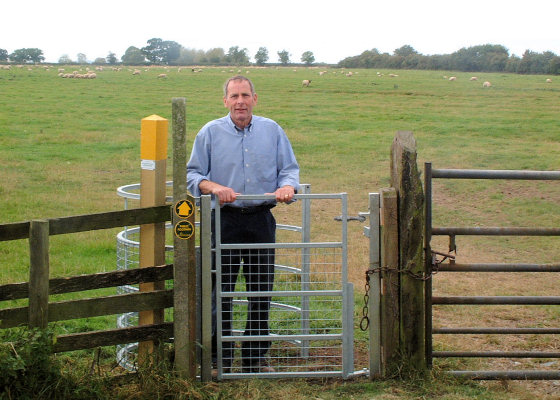 New kissing gate on north-west side of Shilton Lane

The weather forecast had been for increasing cloud and light showers, after two weeks of glorious autumn sunshine. In the event the only showers were just before 9:00am and then after 2:00pm. We had worked mostly in sunshine, and finished by 1:30pm. A satisfying day. 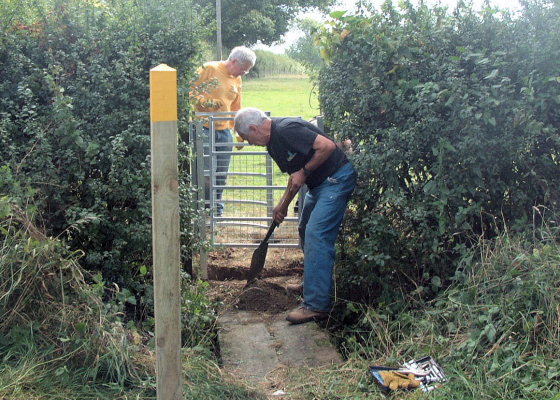 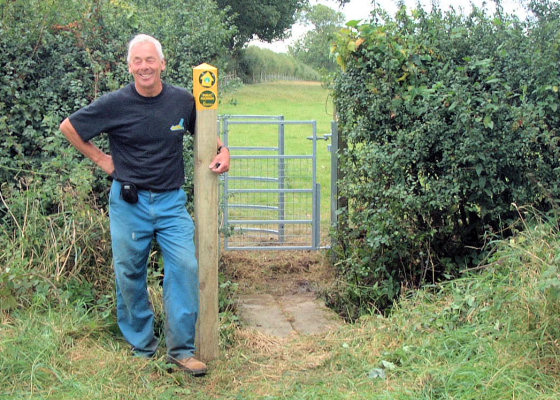 New kissing gate on south-east side of Shilton Lane completed
We use cookies to help you get the best from our website. If you continue we'll assume that you are happy to receive our website cookies. Find out more.