We implemented improvements where ACW joins the Kenilworth/Berkeswell Greenway, south of Carol Green. 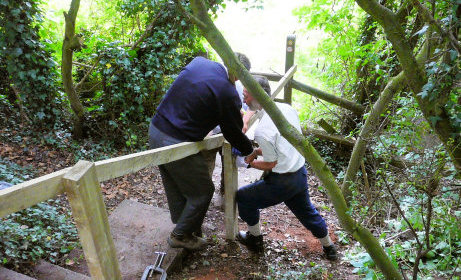 New handrail to steps on south side of Greenway nearing completion

1. A new handrail was added (see photo above) to steps on south side where the old handrail was almost entirely rotted away. This is part of Circular Walk 2. 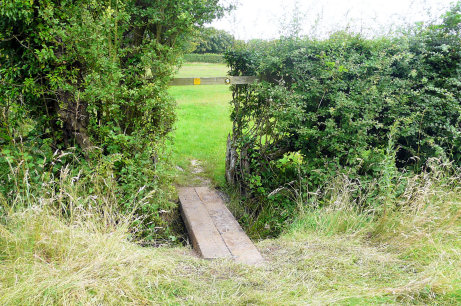 2. Just to the north we widened the sleeper bridge by the “limbo bar” stile, which was previously a single sleeper (see photo above). 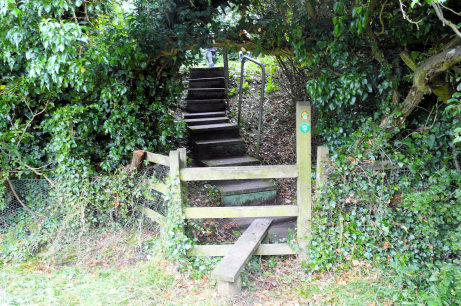 Steps on north side of Greenway

3. The steps on north side (see photo above) were repaired by concreting loose step tops back into position. A new slab was added near the stile where the drain pipe had broken, thus removing the potential hazard of users climbing off the stile stepping into a hidden hole. We also cut back the tree which was restricting headroom above the stile.

Both sets of steps are erratic in the variability of the height of each step, and worthy of further improvements. However in the longer term they may both be replaced by slopes in conjunction with the Sustrans enhancement to the Greenway.