On 21 January none of our LA teams could offer us work, so instead a few of our group organised small teams to do a bit of clearance and/or repair work. 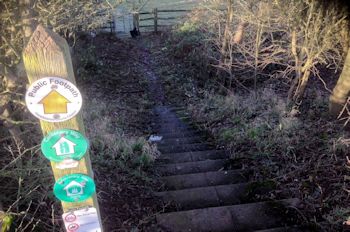 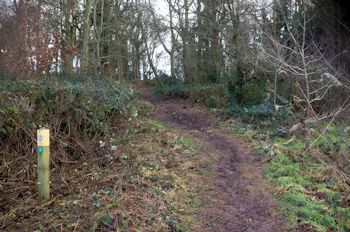 Team 1 : 21 January
Bob Rainsley, Bernard and John Aylmer walked ACW in the reverse direction from the Greenway to Meriden.

John A tells me “I think I can safely say there should be no issues course-wise on this stretch come the Challenge. However it did surprise us just how boggy the course is in places, particularly towards the Greenway”.

Team 2 : 24 January
Nick Meynell walked and cleared the part of A Coventry Way route from the steps coming up to the A46 bridge though to Stareton. Tasks completed and photographed included :