19 July 2017
On 12 July a work party cleared the “Behind the hedge path” on the east side of B4455 south of Bretford. A week later a work party cleared 3 sites on Circular Walk 18.
Entry to the path from the south was impossible in the weeks before the work took place. 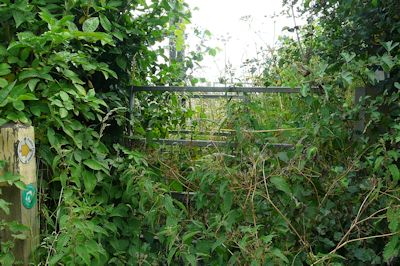 Entry from the south before the work party on 5 July

The path has now been thoroughly cleared as shown in the photo below. 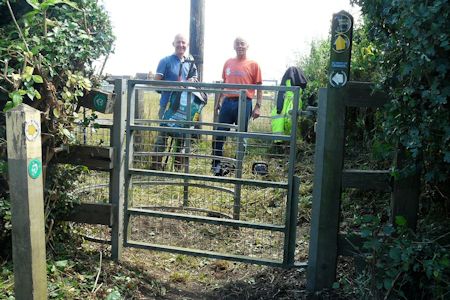 Entry from the south after the 12 July work party 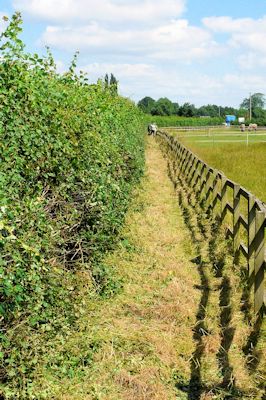 We cleared it by using the battery hedge cutters to remove the recent growth, then loppers to cut back many needing it, then a saw for the few still needed This made a two yard width of space from the fence to the hedge.

Hopefully this will allow a usable path for six months, and then cleared with mostly just the battery hedge cutters. This still leaves a rather bumpy path in parts, but mostly it seems to be just because of sinkage following filling in the badger holes in early March. We will try and get back to do this soon.

Two teams of 4 completed the main task, one team starting from each end.

The weather was very kind, the previous day’s rain stopping by about midnight, making the ground dry by starting time, and warming up by about Noon before we declared time to call it a day. Four of us went to The Queens Head at Bretford for a good lunch. 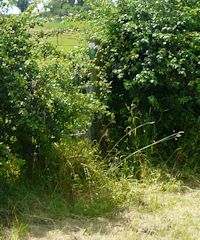 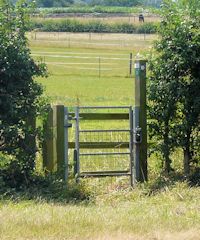 Entry from the North before & after the work

1. Bennetts Road (after point 5 & then 300 metres past Rock Lane)
The first photo is the kissing gate at the start of the enclosed path. On our map (18) it starts about half-way up the path where there is a fence/hedge starting going SE. We had to clear from there to where the next fence goes almost East. 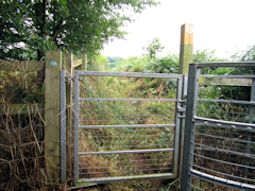 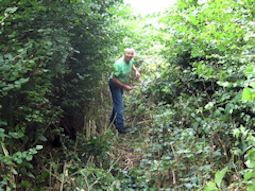 Kissing gate at the start after the jungle cut back to see it. Electric hedge cutters did a good job,
but now Bob C is at work with shears.

Note the holly tree on the right. The others are further along the enclosed path. The middle section was not too bad, but both ends were overgrown. 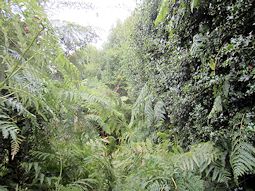 The next jungle & the holly 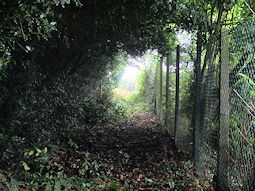 Stiles by Radbrook Farm. The photo is the one at point 5 on the map. We didn’t get a “before” the photo of the stile, but it was not too bad. The other one we had a job to find, it was so overgrown. But we cleared it well. 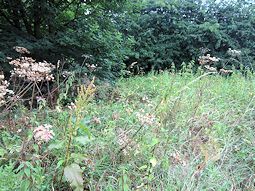 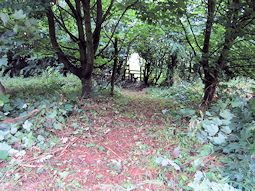 A cleared path to the stile

A good days work for 7 volunteers. Two of the team went to a pub for lunch and some others continued on item 3 until 1:45pm.